In early May I was asked, in my role as president of the Canadian Media Guild Freelance Branch, to participate in an exercise called ‘The Expert Panel on Modern Federal Labour Standards’, a panel sponsored by the federal government aimed at reviewing and updating working conditions within any federally-regulated workforce. The panel will collate all the information they gather and come up with a series of recommendations for the Liberal government by June 30th.

My session with the panel took place in Vancouver with most of the panel members in a downtown hotel and one of them on the phone from the Maritimes. Besides me, there were only two other participants — a representative from a union representing food service industry workers, and a labour lawyer with broad worldwide experience in different governmental jurisdictions.

As the session began, I soon realized that, as usual, media freelancers are odd ducks when it comes to the way we work. First of all, only six percent (about 900,000) of all employees in Canada work in federally regulated workplaces. For media freelancers, this means radio and television stations, as well as telephone and internet providers. All those other companies that commonly use media freelancers such as magazines, newspapers, and other content producers aren’t federally regulated. So any changes in labour standards that may benefit freelancers would affect a small fraction of the people who use the services of freelancers.

I gave a short presentation to the panel members about the kind of work that members of our union provide and the types of services CMG Freelance provides to help them in their careers. The panel members also wanted to hear our answers to a series of issues and questions they were posing as they traveled across the country.

This gave me another opportunity to point out how different the way most freelancers work is compared to more traditional employees.

Here’s a sampling of the issues and questions:

Wow. Most of the time when freelancers try to calculate an hourly rate for the work they’ve done they don’t really want to know the answer because it would almost always be less than minimum wage, especially when you consider that per-word rates many of us work under have stagnated or dropped over the past 30 or 40 years.

Do you consider yourself self-employed? If so, is it by choice? What are the advantages and disadvantages of this type of work?

Are there any protections, such as minimum wage or limits on the number of hours that you can work, that you do not have but wish you did? If so, how would having them affect you?

I could have gone on for hours about these questions…I think everyone reading this probably could as well. Suffice to say that most freelancers don’t have minimum wage protections or limits on the number of hours that we work. But hey, we love being self-employed, right?

Does your employer offer benefits such as medical insurance or a pension?

How does having or not having benefits impact your life? Have you ever stayed in a job just to keep your benefits?

More questions to which I responded with sad shakes of my head when I first saw them. Most freelancers don’t get any benefits from their employers…we should remember to ask for a premium on our rates because we need to be able to cover the expenses of a private extended medical benefits program or to build a retirement savings plan. I told them I like the plan for members of ACTRA. Whenever they do a new gig at an ACTRA jurisdiction worksite (Film, TV shows, theatre, etc.) part of their dues go to the benefit plan they enroll in when they become members. Portability of benefits? Yes, please.

Are you represented by a union? Is anyone at your workplace?

If you do not have a union, would you feel comfortable talking to your boss if you had a problem with your working conditions (e.g. if you were being asked to work too many hours or if you weren’t allowed to take your vacation)?

Do you think there should be other ways to express your concerns about working conditions? What kind of practices or organizations could help?

Here I was able to tell the panel more about CMG Freelance, and explain the only unionized workplace we exist is at the CBC. But for CBC freelancers most of the collective agreement doesn’t apply to them. The major advantages that are offered include minimum rates, standardized contracts, and representation from CMG Freelance in the event of a payment or contract dispute. But in lieu of collective agreements we’re trying to make strides in educating freelancers about contracts, negotiating, copyright, and yes, fair wages.

Do you ever check or send work emails when you are not working? Why?

Is being on-call part of your job? If so, how does this affect you?

Do you think after-hours communication is a problem in your work? If so, what do you think should be done about it?

Things I learned from the panellists and my fellow participants:

– Britain has a Low Pay Commission and Australia has a Fair Work Commission, both established to set minimum wages in different sectors of industry. Imagine a fair minimum wage for a magazine writer…

– Sectoral Certification, which has traditionally been spurned by legislators, has been discussed recently in Ontario and British Columbia.

Could it work for media workers?

– I also threw in the idea of the ‘Freelance Isn’t Free’ bylaw that went into effect in New York City a couple of years ago where individual freelancers can turn to NYC’s Department of Consumer Affairs to help settle disputes with employers for any contract over $800.

This Panel is bound to submit its recommendations to the federal labour minister by the end of June. They weren’t really willing to predict what will happen to those recommendations, especially in the face of the upcoming fall election.

While individuals who took part in the Panel won’t be referred to by name in the report, I hope at the very least I was able to familiarize its members with the common issues facing freelancers and somehow see that reflected in their recommendations.

Don Genova is the president of CMG Freelance. 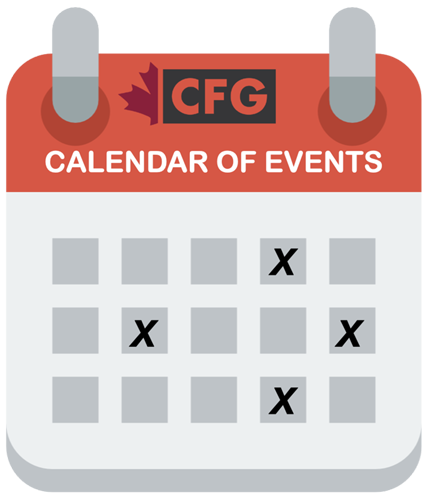 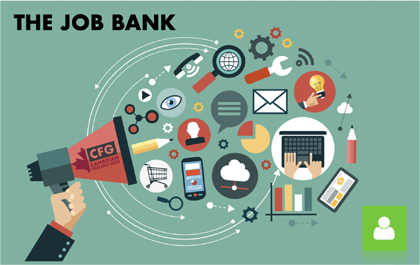 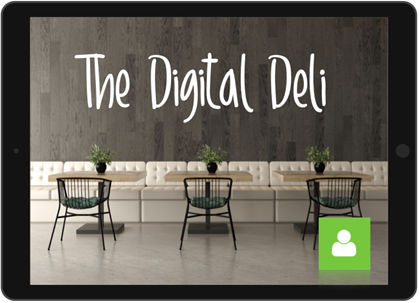