Tag along with me as I scroll through various job feeds, searching for the next lucrative writing opportunity. If you’re a recent journalism graduate or a top-notch freelancer yearning for steadier work, JeffGaulin.com is still a go-to resource for sussing out the job market. And while there are more than the 50-plus jobs listed on Gaulin’s great site as of Canada Day, one’s career horizons can be expanded greatly by considering “content writing” jobs. 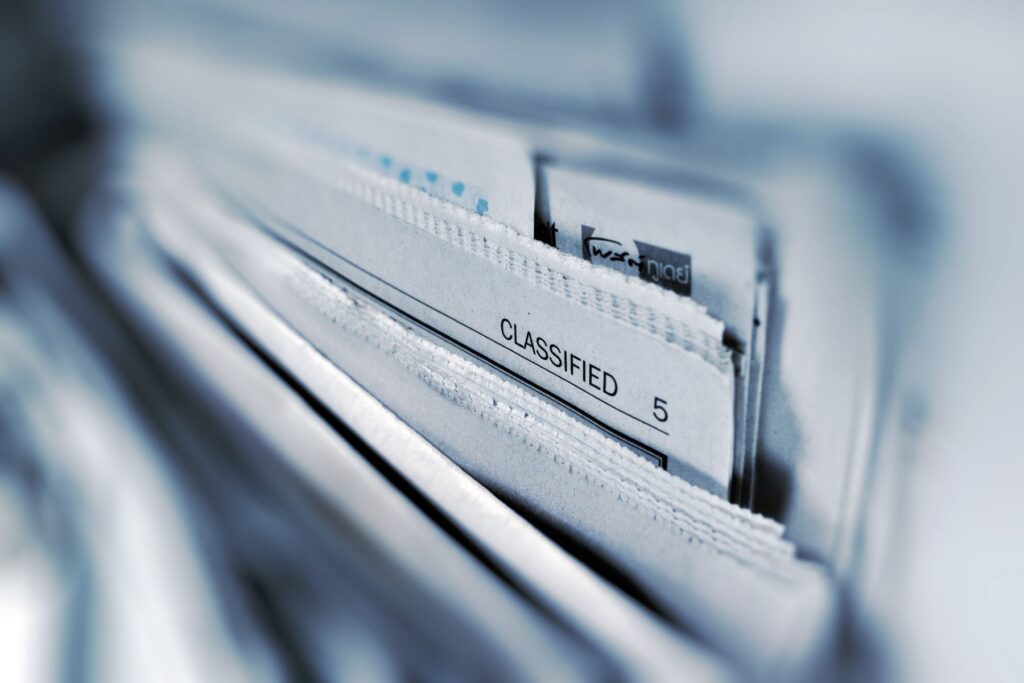 Broadcast journalists/anchors and newspaper reporters follow a relatively straightforward career path—usually from journalism school through to small-town starter jobs and then on to fame in major cities (if not the national level), the content creator—like the freelance writer—flies by the seat of their pants.

It was Bill Gates who foretold the future when he wrote his famous Content Is King essay on the Microsoft website way back in 1996. For Gates, “content” was all-encompassing, describing every scrap of information that “consumers” (as opposed to mere readers) might digest at any given time.

Gates’ remarkably prescient essay (remember: this is 1996, pre social media and even pre-broadband Internet access) noted that: “For the Internet to thrive, content providers must be paid for their work. The long-term prospects are good, but I expect a lot of disappointment in the short-term as content companies struggle to make money through advertising or subscriptions. It isn’t working yet, and it may not for some time.”

While there over a dozen journalism schools in Canada, content writing is usually just one component in a digital marketing program often taught by privately owned (and expensive) institutions such as BrainStation. You can familiarize yourself by taking LinkedIn courses and watching YouTube videos, which are likely as valuable to list on your resume as “life experience.”

In short, a journalism grad will spend in the neighbourhood of $50,000 to obtain a degree (then fight tooth and nail to get a foot in the door), content writers can watch a few videos, throw up a five-minute website on Weebly or Wix and be off to the races.

Most business websites exist for a single reason, and that’s to solve a problem that’s prompted by a Google search. A high percentage of content writing jobs require at least a cursory knowledge of Search Engine Optimization (SEO), Search Engine Page Ranking (SERP) and Search Engine Marketing (SEM). Again, there are plenty of online webinars showing writers how to use various digital marketing tools, but at some point, an employer will have to take a chance on you.

In the same way that journalists should understand how the media business works, content writers must know who’s paying their salary. CBC/Radio Canada, Rogers, Bellmedia and Postmedia are household names; ShoutVox, Black and White Zebra, Trulioo and Thinkific (which just slashed its workforce) are not. Unless you’re a tech writer, chances are you won’t know much about a company like System1, “a leading online customer acquisition marketing company that operates the largest Responsive Acquisition Marketing Platform (RAMP) allowing leading digital publishers and networks a single platform to monetize customers in an increasingly complex ecosystem.”

The problem is, you’ll probably be doing it in the corner of your basement dedicated to the “home office.” Depending upon how you felt about “WFH” during the pandemic, chances are you’ll go an entire career—especially since many content writing jobs are contracts—without ever meeting your co-workers or boss face-to-face.

Journalism grads know that they often have have to slug it out in the trenches at small-town newspapers and radio stations across Canada for atrociously low salaries. Content writing provides perhaps more of an illusion of control—since much of the work is contract-based, writers can quickly move on from a bad gig without worrying too much about burning a bridge.

Plum job postings offer staggering six-figure salaries and if you take your job search to Twitter, you’ll feel like a loser if you’re not pulling down $10K per month in billings. Indeed (bad pun, I know), the vast majority of content writing jobs don’t provide compensation figures at all. Many entry-level writing jobs pay abysmally—under five cents a word—with no guarantee of work. There’s a certain segment of the content writing biz that looks and sounds a lot like the gig economy; something you might bang away at in the wee hours for 50 bucks.