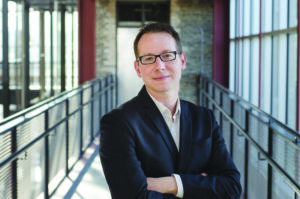 The dreaded phone call usually comes when Mark Reid is right in the middle of doing something.

“[After] 45 minutes,” said Reid, editor of Canada’s History magazine, “we’re still talking, because you don’t want to be impolite, and the conversation always ends with: ‘Okay, now, can you send me an email about this?’”

Such unproductive calls out of the blue rank among the biggest pet peeves that Reid and other editors have when it comes to receiving freelance story pitches.

He and his peers discussed their peeves with Story Board in the hope that freelancers can sidestep them – and improve their chances of getting more stories published.

The common theme? If you’re wasting an editor’s time in this era of hectic schedules and reduced resources in the media industry, you’re also wasting your own time. Chances are, the story will not get published.

Get to know publications

For starters, Reid and his peers prefer to receive written pitches via email. (A phone call may happen later if the editor is interested in the story.) Editors also chafe at queries that do not state a compelling story angle clearly, concisely, and quickly; demonstrate how the piece will differ from others already pitched or published; or appeal to a wide audience.

Reid equates a first pitch to the first of many potential dances and, eventually, “perfect synchronicity” between a writer and editor. But he and other editors are miffed that freelancers often fail to read targeted publications. 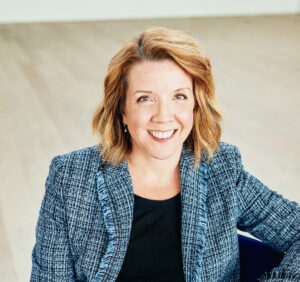 “So it would be somebody that had never seen the magazine and would just want to fit with something that was western,” she said. “You need to understand the departments that we have. A good pitch will actually pitch right to that department.”

Before pitching, said Quin and other editors, freelancers need to do their homework on such factors as a publication’s preferred story topics, recently published stories, and publication dates.

Other editor pet peeves include pitches sent to the wrong publication, editor or email address.

“A good pitch should be researched, and you should know that you can get the [sources] that you think you’re going to get in contact with in your pitch,” said Quin. “[Spend] a lot of time crafting that pitch before you put it in because, especially if you’re a first-time writer with the magazine, it’s going to get us to know what kind of writer you are.”

In other words, sloppy writing is a definite no-go.

“It’s amazing how many pitches we get where they really just aren’t the right fit,” said Claudia Cusano, editor of quarterly lifestyle publication Nuvo magazine.

“Even if it’s a daily versus a quarterly [publication], it’s information that [freelancers] should really know, because a daily’s all about being timely and being fast; whereas if it’s a quarterly, it really has to be more of an evergreen story. So that’s a very important distinction that, I think, a freelancer should make.”

Get to know editors 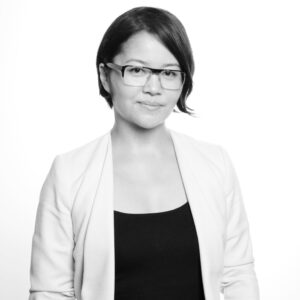 Quin and other editors stressed that freelancers should try to develop business relationships with editors.

But Lisa Yeung, managing editor of online publication HuffPost Canada’s life and perspectives sections, said writers should not try to get too casual or intimate with editors they don’t know.

“I have a team of writers who write full-time for me, and we commission freelance work,” she said. “Most of the pitches that I get actually cover off the beats that my reporters already cover.”

Although March feels badly about freelancer miscues, she wishes they were “not happening again and again.”

“If they’re pitching to the same handful of editors over and over, I would try to get to know a couple of things about [each] editor, what kind of content they’re already getting that they don’t need, what kind of style and length they’re interested in,” she said. 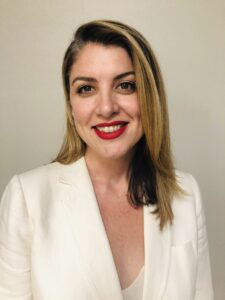 “When I say style, is it [Canadian Press] style? And, what tone? If they never publish any feature pieces, then you probably don’t want to look at pitching them feature pieces. That’s not what they do.”

She also advises freelancers to try to determine editors’ interests by checking out their posts on LinkedIn, Twitter and other social media channels.

Social media’s impact on communication methods and language has spawned new editor peeves, such as LOLs in parentheses and one-sentence pitches on general topics. Nuvo’s Cusano noted that some pitches now arrive via Instagram.

Meanwhile, some decades-old editor peeves – particularly simultaneous submissions to multiple publications – live on. But Cusano said “there is no playbook to follow” on getting an editor to say yes.

Accordingly, some editors are willing to overlook their pet peeves if pitches promise what they covet most: Unique stories.

“If they’re pitching a story or an angle I’ve never heard before, but am itching to hear more about, that’s a clincher,” said HuffPost’s Yeung.

“I anticipate there’s a lot of nos that come,” said Nuvo’s Cusano. “But as I say to the staff, no means no today. It doesn’t necessarily mean no tomorrow.”